Order now, and this can be delivered by: Tuesday, December 06 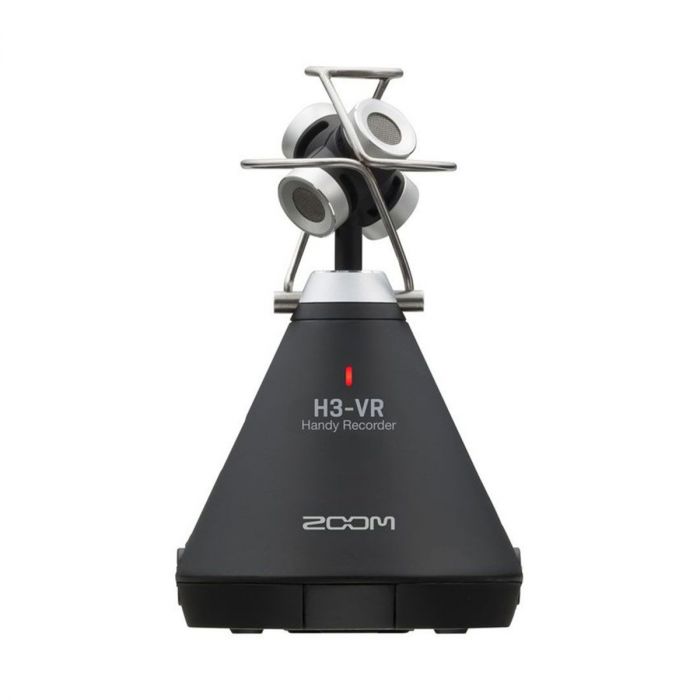 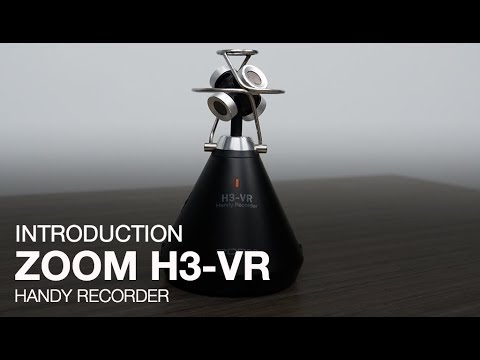 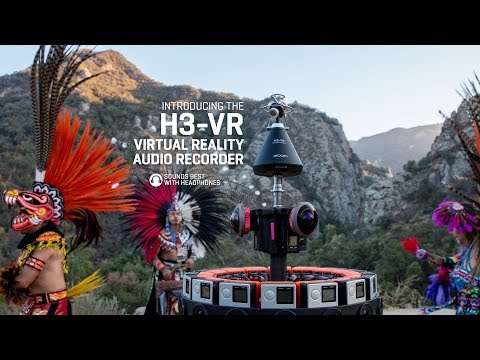 For game developers, filmmakers, musicians and more; many believe that the future of content creation is in the hands of VR (virtual reality).

360 video has exploded in popularity, but until now the ability to easily create audio in 360 has fallen behind. Now thanks to the Zoom H3-VR Virtual Reality Audio Recorder, it is easier than ever to create 360 audio.

The Zoom H3-VR virtual reality audio recorder is the complete solution for capturing and processing spatial audio for VR, AR and mixed-reality content. With a built-in Ambisonic mic, recorder and decoder, the H3-VR puts 360-audio in the palm of your hand.

A New Way to from A to B

In the past, capturing VR audio required a dedicated Ambisonic mic, a separate recorder and a computer for encoding the audio from raw Ambisonics A format to VR-ready Ambisonics B format. Now, with the H3-VR, all of the encoding and decoding is done on board, saving time, money and effort at every step.

The H3-VR’s compact, conical design captures audio from multiple angles without getting in the way of the camera or the action.