Got a question? Speak to one of our experts.

Need flexible payment options? Pay in 30 days or spread the cost with Klarna. 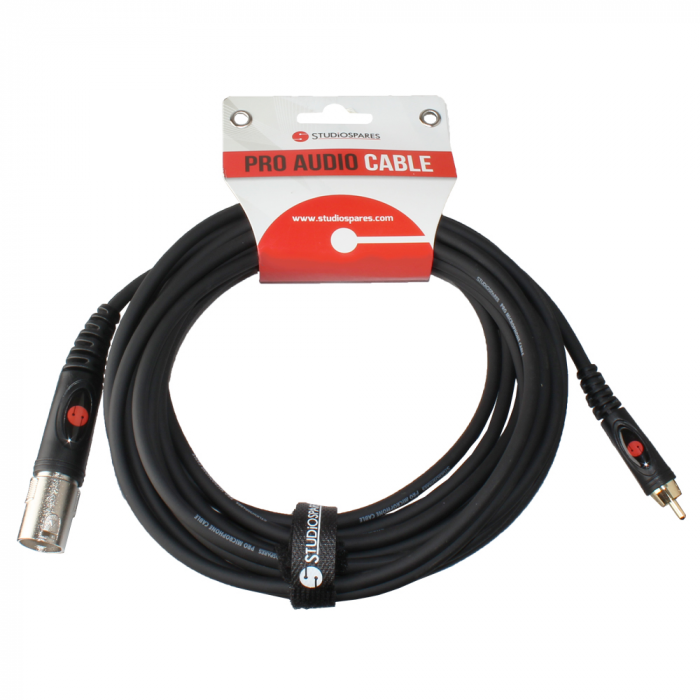 Interconnection between Mixers, FX units, Amps, PA and all Studio or PA equipment