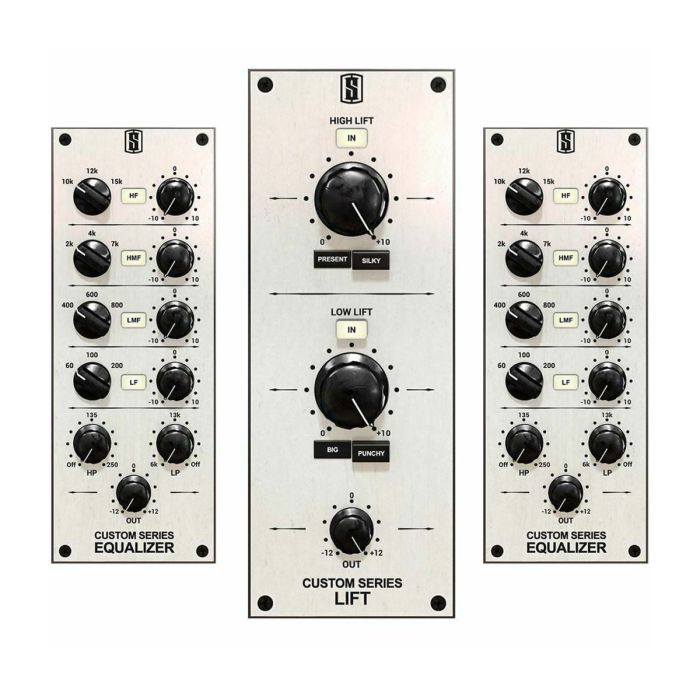 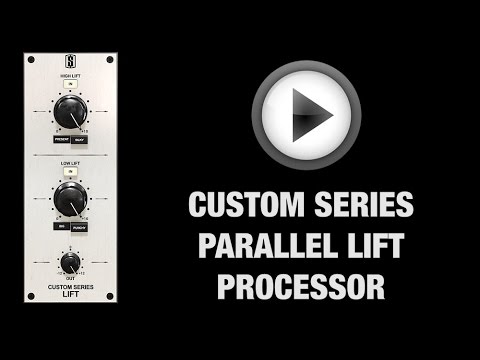 The Custom Series Bundle is like an EQ dream team. During development, Slate Digital studied over a dozen classic analogue equalisers to identify the best attributes of each one, and then took all those attributes and put them into a single equaliser plugin. As a result, every band of the Custom Series EQ was inspired by a different original device and has its own unique boost and attenuation design. Each band even has its own analogue-modelled output section, with rich musical harmonics to give it a lively analogue vibe. Even though it’s a hybrid design by nature, the Custom Series EQ is one of the most natural-sounding equalisers you’ll hear.

Unlike the individual EQ’s that inspired it, the Custom Series EQ doesn’t have to follow the limitations of physical analogue circuit design. Each band was inspired by the sound and design of a different classic analogue equaliser. Additionally, unlike the real devices, each band has its own circuit topology and behaves differently when boosting or cutting. The result is an equaliser that can do amazing things, it can add air to dull tracks by adding 10db of 15K without getting strident (like some passive tube EQs), bring down brittle harshness in a vocal by cutting 2K without losing clarity (like some high-end parametrics), and add low-end girth by adding 100 Hz without getting tubby.

The Custom Series Lift processor is a boost-only parallel filter based upon passive designs, it can add some real ‘life’ and ‘girth’ to your tracks.

High Lift allows the top end to be opened in a natural way, adding air and space to the resulting sound. The present and silky buttons tune the shape of the high frequencies to be forward without ever getting harsh or strident.

Low Lift injects natural bass energy, and its magic on anaemic bass guitars and kick drums. The big, punchy buttons shape the transient and low-frequency information in two distinct ways, so experiment to see which works best on the track at hand.