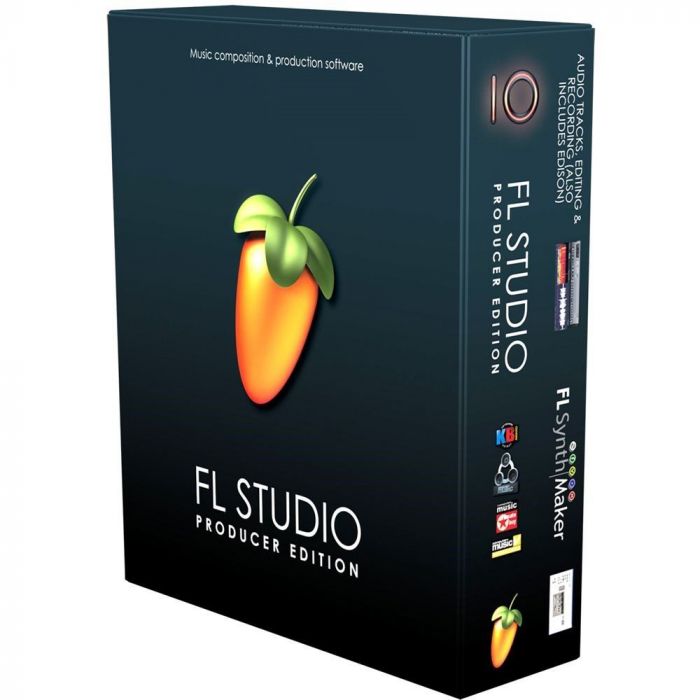 FL Studio is one of the world's most popular and exciting music production systems. Everything you need in one package to compose, arrange, record, edit, mix and master professional quality music.

- Full audio recording and post-production. Producer edition allows you to record external and internal audio. Record up to the maximum number of simultaneous audio tracks your computer and audio interface (soundcard) can support.
- Access to the Playlist Pattern, Audio and Automation Clips for arranging, chopping, stretching, time-shifting any Audio, Notes and Automation.
- Use the flexible Automation Clip based automation to overlay audio, notes in the Playlist and hand-draw/edit point & curve based splines.
- With the addition of audio-focussed plugins such as Edison, Slicex and Vocodex to help you chop, loop and perform audio in creative ways.
- Synthmaker, a modular synthesizer and effects creation environment with unlimited potential.