Solid State Logic follow up the release of the UF8 and the UC1 with their latest mouth-watering offering, the BiG SiX. SSL's BiG SiX is the natural evolution of their modern-day studio classic, SiX. 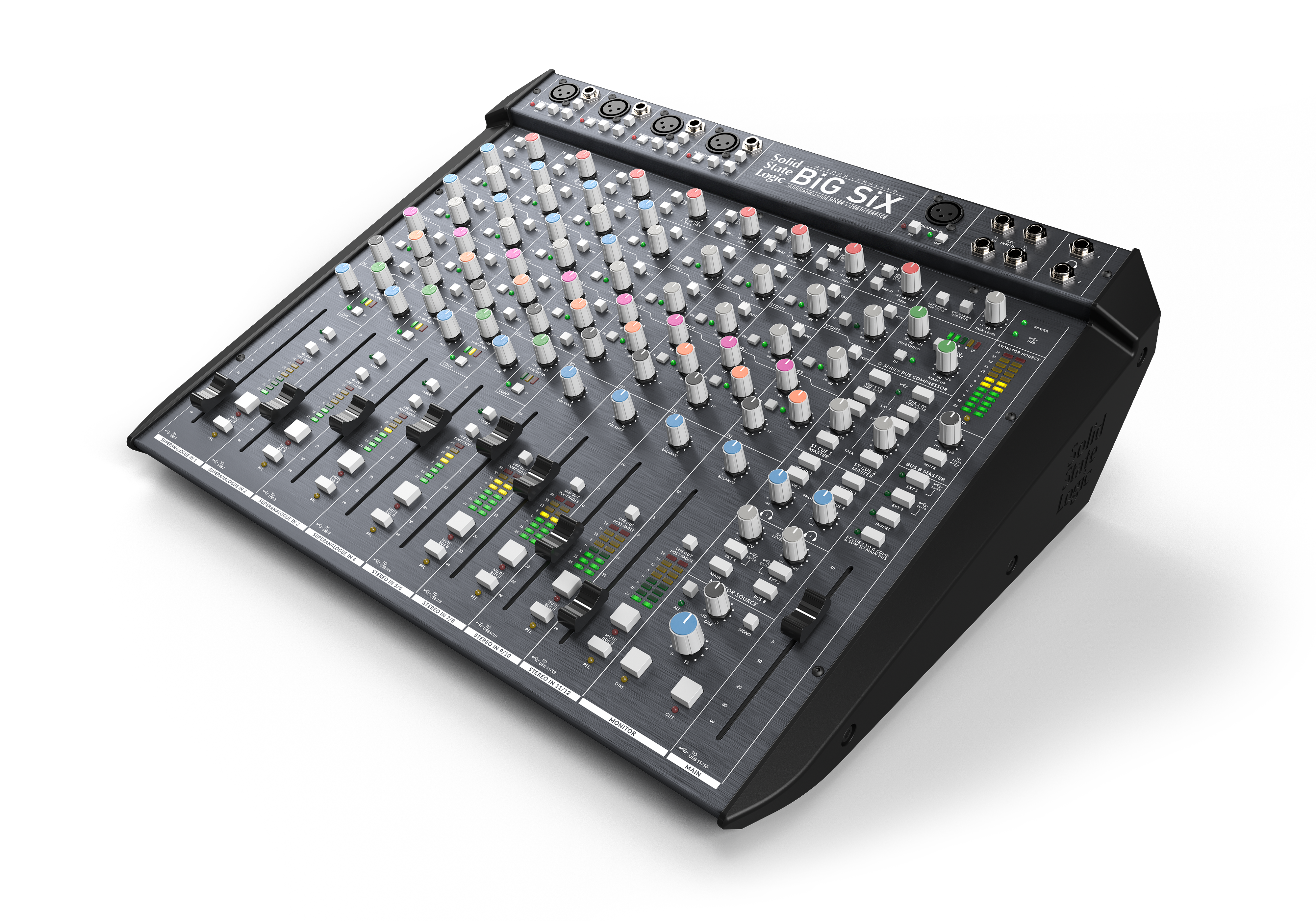 If you’re looking to take your content creation or post-production to the next level with SSL analogue processing or require advanced hybrid workflow for multitrack recording or stem mixing, BiG SiX offers absolute flexibility and creative agility for any production scenario.

Regardless of being somewhat compact in size, don’t be fooled into thinking that it is anything short of SSL’s trademark quality which has been honed to perfection over the last 40 years, leading the way in studio sound.

“BiG SiX is a 16 channel studio-grade mixing console that combines features and technologies from legendary large-format SSL consoles with full USB integration, additional processing and advanced routing capabilities — all with the quality that audio professionals have come to expect and rely from SSL.” 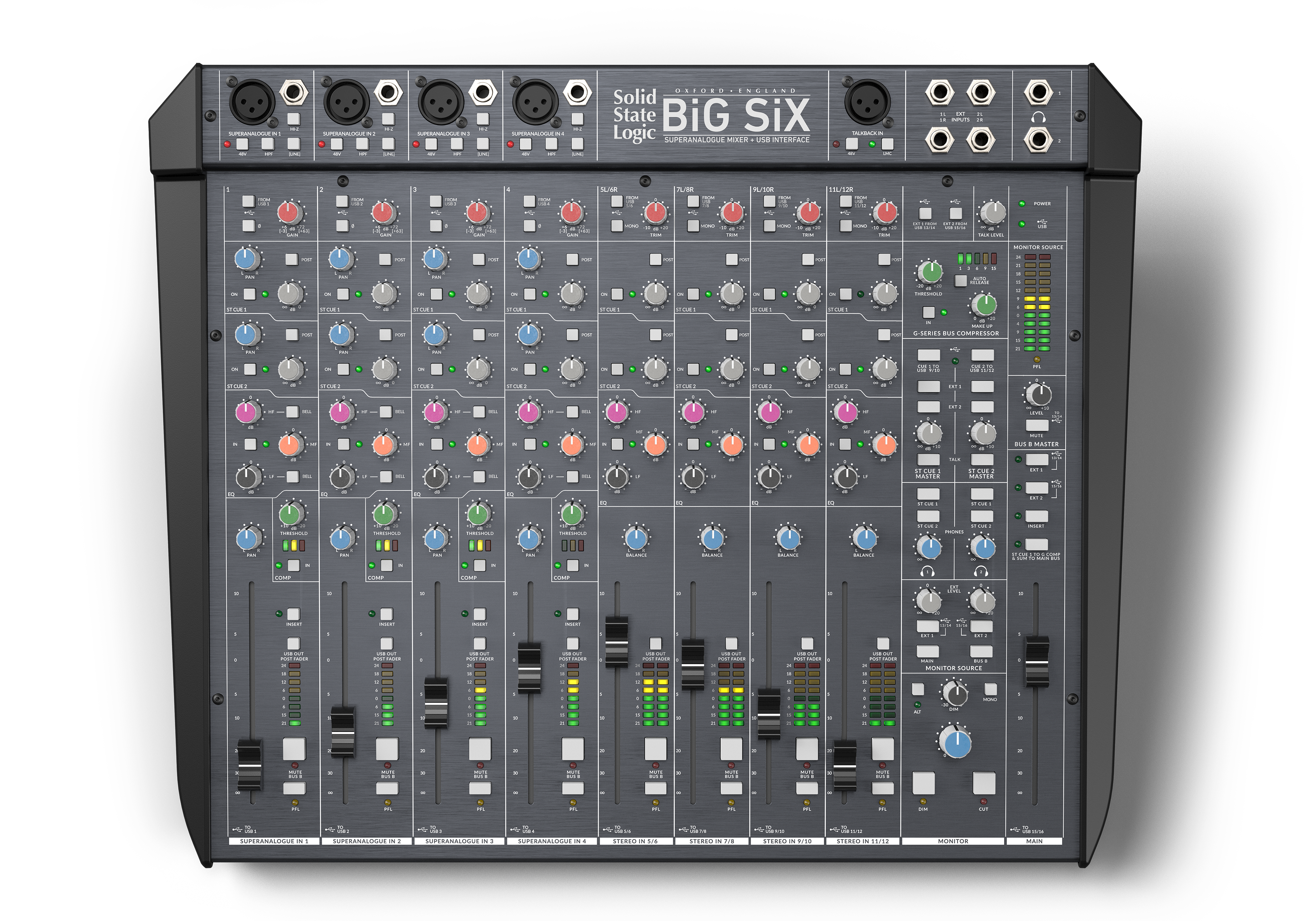 BiG SiX is the ultimate tool for artists and musicians working in a hybrid recording and mixing environment. The console's SuperAnalogue™ design delivers the punch, clarity, and ultra-low distortion, along with a new 16 channel AD/DA USB interface.

Also included is an 'Essential Version' of the SSL G-Comp Bus Compressor, now with the renowned ‘Auto’ release feature, channel dynamics processing and a three-band EQ based on the iconic SSL 4000E console. 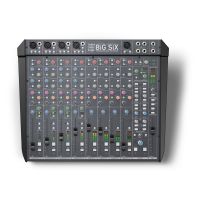 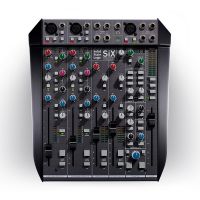 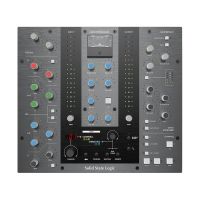 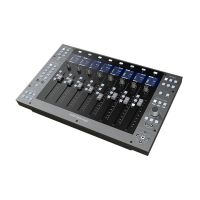