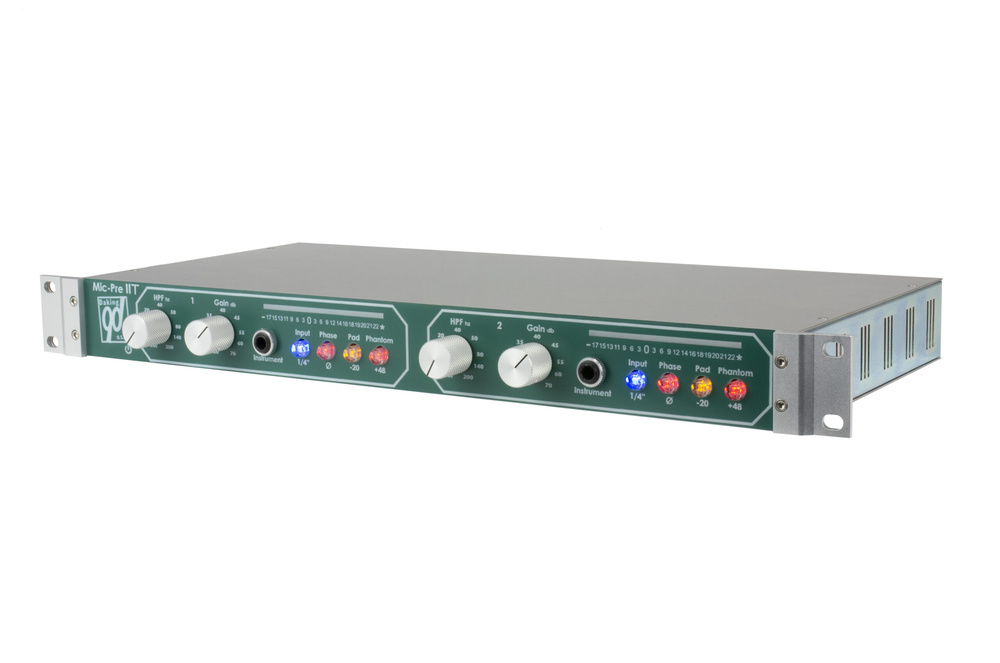 Known for their premium outboard and consoles, Daking Audio has just announced a new transformer option for their Mic Pre II at the virtual NAMM 2021 show, the Mic Pre IIT. The new edition is practically the same as previous models apart from it balancing its outputs electronically, it now employs a pair of Jensen transformers.

While this is a small change to the Mic Pre II we’re sure it will bring some interesting results, especially to those who are after some transformer saturation in their sound. The original Mic Pre II remains available with the Mic Pre IIT just becoming available for around £1245.

For more information, head over to Daking.com