We've received another great review of our new flagship headphones, the M1000s. Have a read of this: 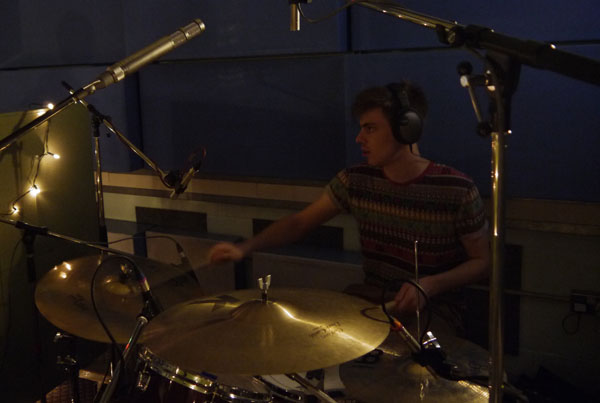 The Studiospares M1000s are a great set of headphones. At first glance they look very professional and sturdy with a very slick and smooth finish. The detachable cable is an added bonus meaning it can be easily replaced and the pair come with an additional set of ear cups for good measure. Not that these would be necessary as the pair seems extremely strong and robust, perfect for the studio environment. The set was primarily a strong plastic with some metal parts such as the headband and the cable was a good thickness and seemed like it would take quite a beating before it took any damage. In addition the provided foam case would make transportation easy and would avoid any unnecessary pressures when moving about.

I personally am a drummer and was especially excited to see how they would fair as a studio set of headphones to play too as the majority of studio headphones often provided are below standards especially in terms of Noise cancellation and can prove to be uncomfortable. I can say therefore that one of the best things with these headphones was the easy use when drumming. When put on they provided an unmatched level of contort even compared to some of my more expensive Sennheiser over ear headphones. They cut off the majority of the top end of the drums as well as a large general amount of noise cancelation meaning that the track i was playing in my ears was extremely clear and I could concentrate on my drumming rather than slowly being battered with overly loud music, which often happens. In addition the cable was more than long enough and allowed my movement to be as free as possible.

In terms of sound quality, all the ranges were covered. Perhaps the top end wasn't quite as crisp as some more upmarket headphones and perhaps the stereo field didn't seem as pronounced at times but for the price of these you can't complain. They certainly live up to other headphones in their price range and there was a nice clear and punchy bass. Therefore, overall I was pleasantly surprised and would definitely recommend them to any musicians with a low/medium budget for general use and they won't disappoint. Peter Carr (Producer and Musician)