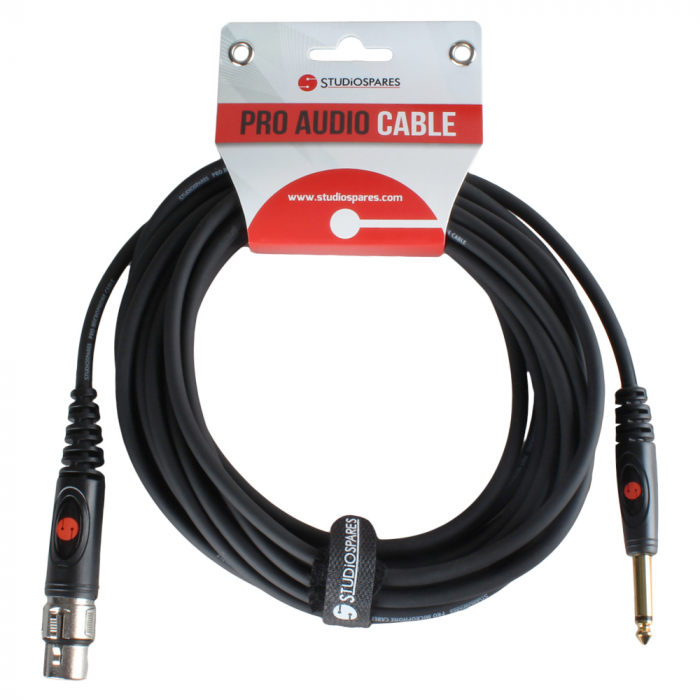 More Information
You may also like
Who Bought This Also Bought