Order now, and this can be delivered by: Thursday, October 01

SKU
688160
Be the first to review this product
A quality product designed to last a lifetime.
Our price £6.49 £5.41
Add to Wish List Add to Compare 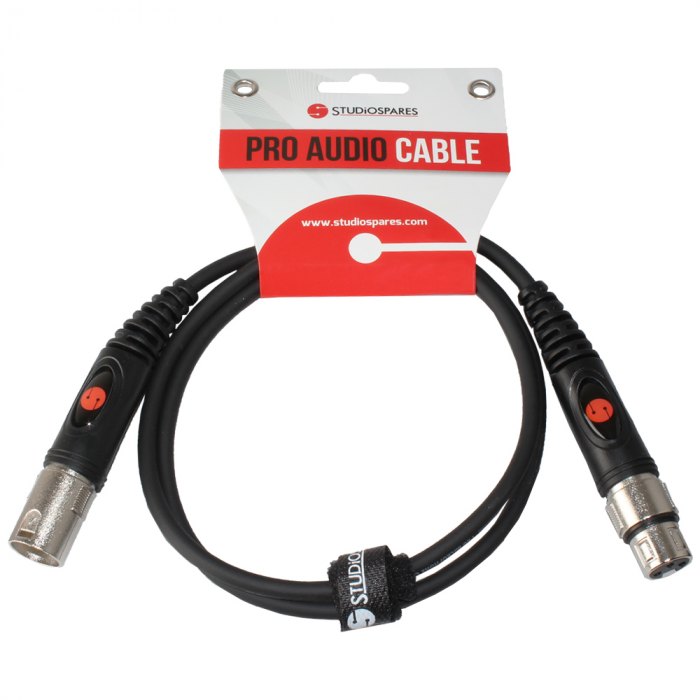