Order today, and this can be delivered by: Tuesday, September 22

SKU
688340
Be the first to review this product
A quality product designed to last a lifetime.
Our price £6.49 £5.41
Add to Wish List Add to Compare 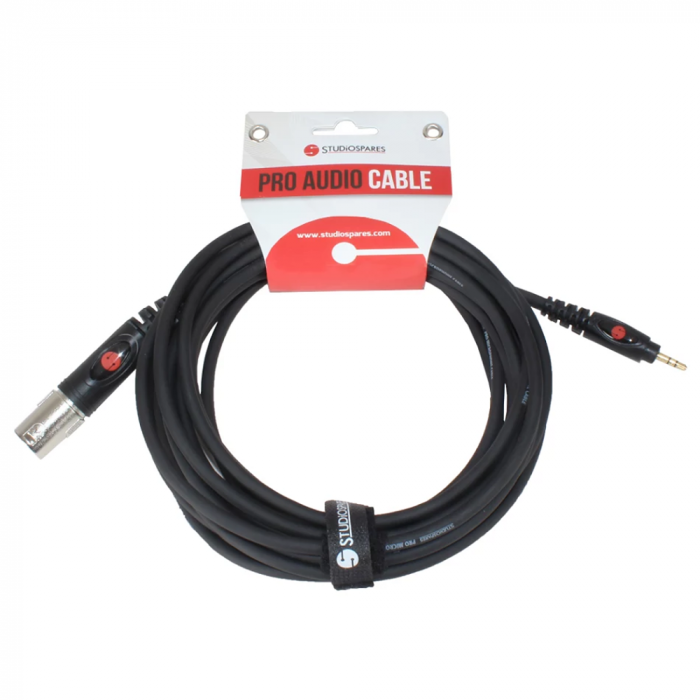 Interconnection between Microphones, Studio and PA gear to portable and computer devices